Dishonored, Torchlight II, AND BEYOND!

As a gamer I tend to not play games til after they have been released (Fucking money!)  but I FINALLY got to play Dishonored and Torchlight II, here are my thoughts. 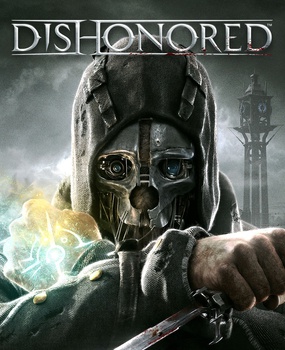 So this one was hyped up quite a bit and now having played it (godbless Steam sales!) I've experienced it. First thing to mind is the first person perspective, its interesting as most of these modern stealth based games are usually in third person with minor first person bits (Assassin's Creed comes to mind) well Dishonored does not even give a third person option so any comparison to Bethesda's Elder Scrolls is moot. In the first little bit of the game (first mission which is your escape from prison and I wont offer spoilers) you aquire two of your main weapons which are a sword and a pistol, as you quest through the game you also aquire a cross bow and magical powers from a supernatural being known only as The Outsider. The game is unique in that you have many options of how to go through the game, you can either go stealthly and not kill anyone, go full blown and forgo stealth and just go toe to toe with everyone, or a combination of both, now the ending and story changes depending on how you progress so I cant really offer what else happens. The biggest gripe I had with Dishonored was mostly the control schemes, I played on PC with a controller and even the keyboard felt a bit stiff at times, while the drop down assassinations were quite interesting sometimes I would move normaly while I was in a stealth position thereby giving my location away and being killed by enemies (fair note that the game is unforgiving, I played on easy and normal and easy had difficulty and normal was a near nightmare if you didnt stealth). Beyond its few flaws 'Dishonored' is a fun and exciting game worth at least a play through or two. 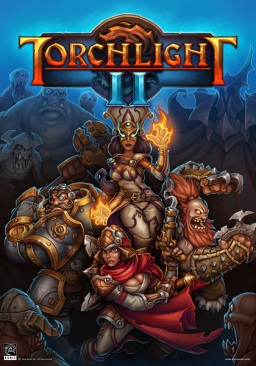 Having been disappointed with the (deeply wanted and hyped) Diablo III my only saving grace would be Runic Games' sequel to their massive success Torchlight. Torchlight II is from the same designers of Diablo and Diablo II so alot of those elements make manifest in a way that makes you go "What the fuck Blizzard!?". Ive been online with a few friends and I can saftley say that this is possibly one of the funnest experiences ive had online for a long time. The only issue I have is the difficulty and exerpience is a bit out of sync but beyond that its moot. Well worth it, GO PLAY IT!